We, my husband, myself, and my nine-year-old son, were living in our 12 x 16 unfinished “homestead” cabin (without power or running water) and, due to the constant rain, we were bored. 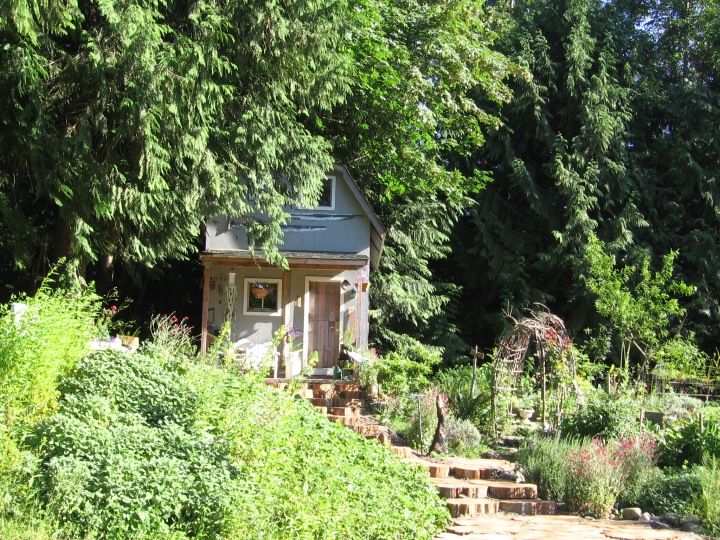 Until I, creative person that I am, had an idea of something we could do to pass the time as a family.

“Hey Greg,” I said, catching my son’s attention. “How about you trot upstairs and bring down that package of army men your uncle gave to you.”

I could tell by the look he shot me that he thought it strange  his mom was asking for his army men. He didn’t play with them. He was more in to wrestling with our dogs or practicing something sporty, but he brought them anyway; they ‘s been stored inside a plastic bag and there must have been about twenty of them.

I looked around the cabin for spots to stand these little green men up. We had a small couch downstairs and tiny television that we could watch, as long as we turned the generator on. We had some metal shelves I stored our kitchen utensils and food upon, a small end table, the stairs and rough-cut four-tiered bookshelf. I began decorating these spots with Greg’s army men as if it were Christmas and they were ornaments. Some of their little guns pointed at us and some pointed their guns to the side. I even put them on top of books and macaroni boxes. My husband and son humored me and helped with the arrangements, not yet understanding what I intended to do.

When we were finished I grabbed the green tin container I’d carried around since junior high that was, at that time, filled with rubber bands and handed out about ten to each of us and then made them stand behind the couch. By now, they saw the battle field for what it was and the competition began.

I went first, because I was the only female, and, I admit, I was pretty cocky. As an older sister of four siblings, three of them brothers, I used to be good at this. I set the rubberband around my thumbs, pulled back, aimed with my forward thumb, and let it fly, confident I’d hit my target.

The band catapulted through the air and landed two feet away.

Shocked, I shot again and again, only to have the same result. My husband said, “I think we need to get you to an eye doctor,” and he wasn’t kidding.

I was devastated. What would this do to my artwork? What had it already done? My art defined me a  great deal.

Now, many years later, not only does my art still define me, but so do my glasses. My eyes are strangely shaped and so I cannot wear contacts. And yet, even more damage to my eyesight has become apparent. I’ve been recently diagnosed with glaucoma. But I’m still painting and, as you can see, still writing, but I do not take my vision for granted. It hurts my eyes to be out in the sunshine without excellent shades and night driving, as much as I used to enjoy it, is a thing of the past.

A fantastic photographer I know used to give me pointers. Some readers will recognize his name, Ross Hamilton. Please check out his website. When you browse his gallery you will see wonderful representations of where we live. Ross lost his eyesight a few years back and it breaks my heart to think about it. You can read about his loss here.

So I thank those little green men for their message. Heck, I’m even thankful for those dreadful eye drops that leave my whites all bloodshot. And, I’ll have you know, that even though my glasses might make me look funny, I can once again shoot a plastic army man with a rubber band at seven paces.

One thought on “Message from the Little Green Men” 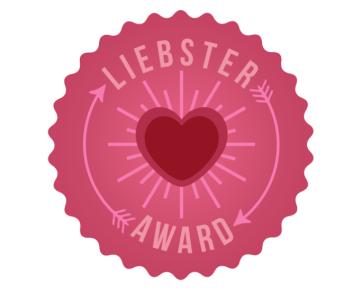